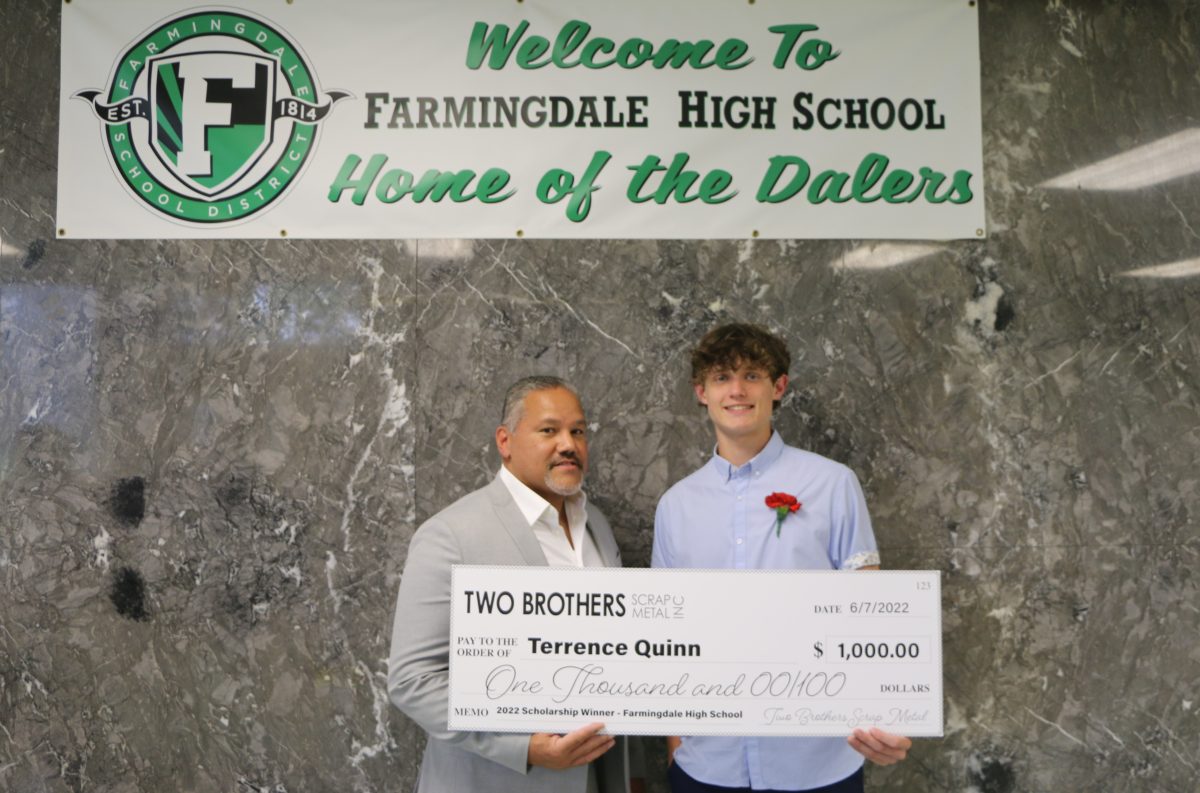 This site is designed and developed by The Public Relations and Marketing Group.